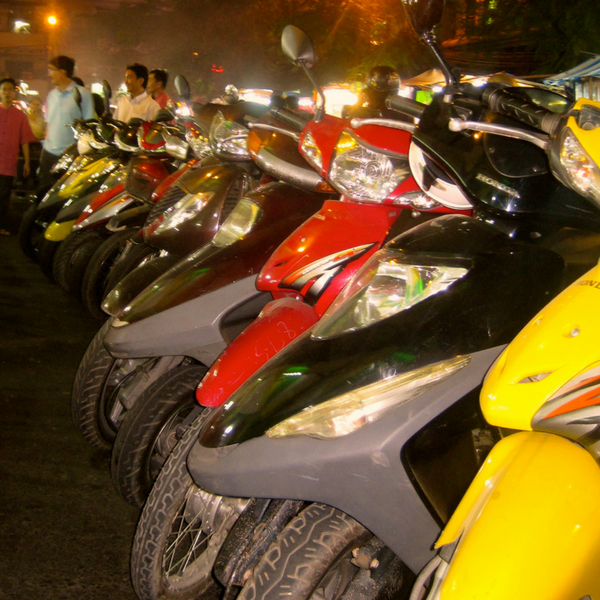 The many colours of the seaside town of Porto, Cor

Sunday evening promenading right after a storm, a

Flying to the UK with the sun chasing our tail win

What an amazing day. I am the biggest Harry Potter