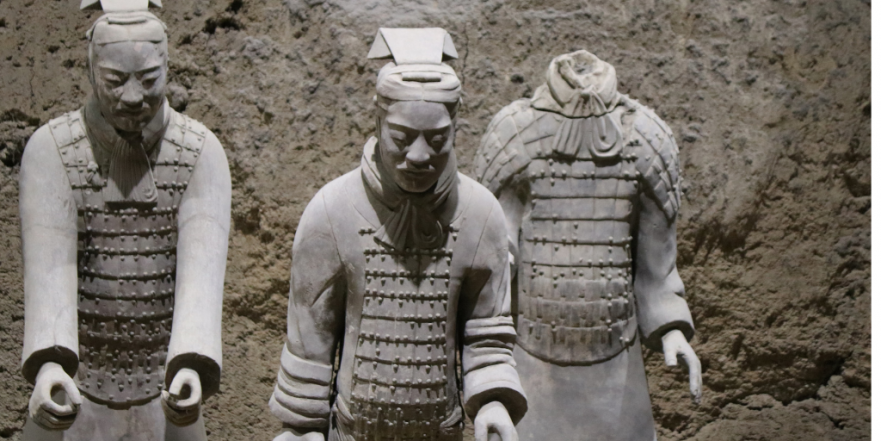 If you are heading to China, I imagine you are considering seeing the Terracotta Warriors in Xi’An. China has so many amazing ancient wonders that it is pretty impossible to take it all in, or even to choose what to see. My choice was made easy when I found some cheap flights to the ancient city of Xi’An, which is also the home of the terracotta warriors. I had always wanted to visit the majestic warriors that were created solely for the purpose of protecting the emperor in the afterlife.

Today with the wonders of social media, nearly every travel spot looks amazing. Photos can tell so many lies and leave out so much important information. More than once my expectations of a place have been widely out of whack with reality. That is not to say that the places aren’t still amazing, it’s just that they don’t quite match what I had in mind. Part of the problem is the visualisation of Instagram. I remember when I was off on my first solo trip to Europe at the age of 18, my only guide was a few pictures in travel brochures and what I had read on Lonely Planet. I had zero concepts of what Europe would be like. That made it infinitely scarier, but also more magical. Every place I went to was completely foreign to me.

Time and technology have changed, and now Instagram, blogs and google are a big part of my travel research repertoire. When I am planning on going somewhere, I want to read up as much as possible. Be prepared. Maybe it is a left overhang up from that first trip, of the anxiety of walking into the unknown, that now I learn as much as possible. Or it could just be that I am a travel addict and any use excuse to read up on travel. Whatever the reason, the internet spoiled my expectation of what I would see when I visited the Terracotta Warriors.

What I Expected to See at the Terracotta Warriors, Xi’An was 8,000 perfectly preserved statues all lined up in formation. Basically, as far as the eye can see there would be warriors. It would be the closest I would ever get to seeing armies lined up for battle. In my mind’s eye, I was imagining the final Lord of the Rings movie. After all, this was the country of the Great Wall of China, they do things on grand scales (for the record, the Great Wall of China met all of my expectations). What I Actually Saw at the Terracotta Warriors, Xi’An

200 perfectly preserved statues lined up in formation. This was the biggest surprise to me, I was constantly looking to the next pit in the hope of seeing all 8,000 warriors up and standing. I didn’t realise that many of them had been damaged and had to be reconstructed. That some were out on loan to various museums around the world and that even more were yet to be excavated.  There were lots of empty pits where the statues had been dug out of though. And archaeological equipment everywhere, though how much of it was staged and how much of it is actually used I don’t know. In some of the pits, the statues were broken or covered in rubble, which was sad to see as they looked so lifelike.

There were a few prime specimens placed into glass cabinets for you to get a closer look at all of the details in the armour. Which was pretty cool, if you managed to get close enough to actually absorb the details.

But what I truly wasn’t ready for was the thousands of tourists all vying to get one good shot for Instagram. Not hundreds, but thousands. The park tries to limit to just 65,000 tourists coming through a day and most come with a tour. Those tours all enter around 10 am…. Therefore there were nearly 65,000 people standing around me. It was loud and chaotic and not at all a relaxing experience. Though in hindsight, I don’t know why I ever thought it would be. How to See the Terracotta Warriors in Xi’An

Most hostels and hotels will offer a Terracotta Warrior tour package. I stayed at Han Tang Inn Hostel and went on their tour. I found out about it when I emailed them about an unrelated matter, in their response they added in that they also do tours. It cost 380CYN and included transport (in an airconditioned coach), entrance fees, a guide and a cup of tea. What they forgot to mention was that it would also stop off at a restaurant after the tour for lunch which you basically had no choice but to partake in.  As usual, I checked out the reviews in advance and it had very positive responses. Which I would agree with, overall, if you are to do a tour then that is a great way to do it.

However, that is the real question. Should you do a tour? The advantages of going solo to see the Terracotta Warriors, Xi’An

Would I recommend seeing the Terracotta Warriors

I would, but I would definitely advise you to go solo. Oh, and to reduce your expectations. It was definitely an amazing thing to see and the history behind it is fascinating. Just delete any images from Instagram (including mine) and go there with open eyes to see exactly what they have already managed to preserved and display for you. 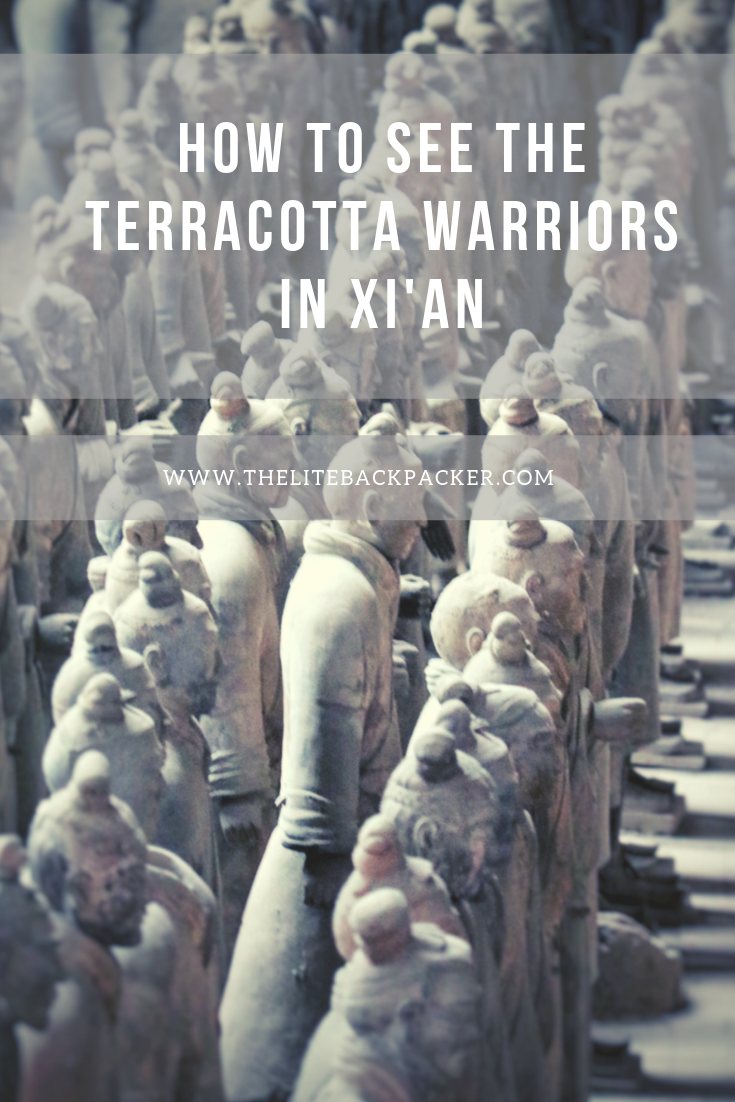