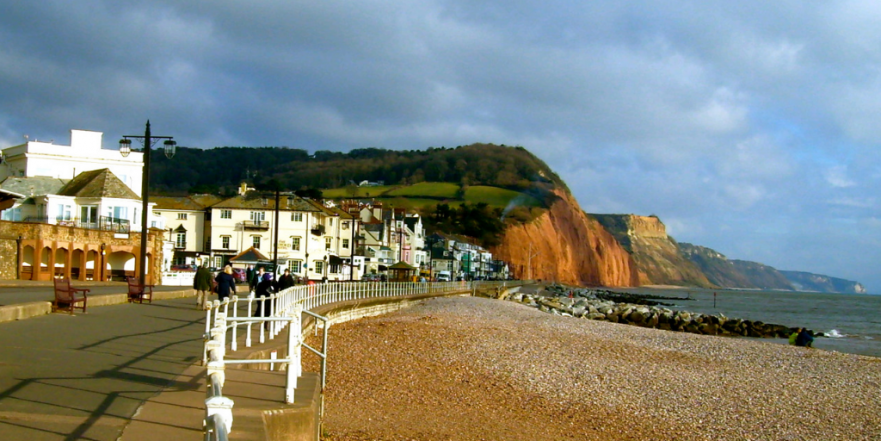 Finding something to do in the evenings while you are travelling can be a challenge.  Especially if you are travelling on a budget – you don’t always want to eat out or head on an expensive pub crawl.  Nor do you want to sit in your hostel and be bored out of your brains watching people come and go – lounging around is only fun in your own living room.

It doesn’t have to be this way though, I am a big advocate of finding out what the locals do in the evenings.  Whether it’s going dancing, catching a show, hanging out by the river and playing games, whatever it is, it’s probably going to be more fun than sitting back in your accommodation.

This was the attitude I had when escaping London for the picturesque countryside of Dorset and Devon to visit my amazing grandparents (they are amazing because for years I have been dropping in on them while I am travelling to have a shower, do my washing, sleep and eat. They always greet me with a hug and a smile). I decided to go to the seaside town of Sidmouth, a town more famously known for its contrasting red clay cliffs than for its nightlife.

(I don’t have any photos of the show as no photography was allowed for all the usual reasons, so all of these photos are of Sidmouth) What to do before the Sidmouth community theatre main event

Theatre isn’t just about the theatre for me. It is an excuse to grab a quick bite to eat before “the show”. I always love saying to the waiter “will we be able to be finished by 8 pm as we are going to the theatre”. I sound so posh when really its community theatre and I am at my local takeaway.

When I arrived in Sidmouth my grandparents and I took a walk along the seafront in the bracing summer wind (seriously even in the middle of a heatwave the wind can still cut straight through you).  After the sea air had built up an appetite we headed for dinner at Sidmouth Tandoori Indian Restaurant. A refreshingly tasty surprise where they kept the poppadoms coming, it took all of my self-control not to fill up before my meal had even arrived. When it did arrive the size of the helping was almost my undoing – so many layers of flavour, and the chicken just fell apart on my fork.

I love this little restaurant, not only because the food was good. It was also very affordable on my backpackers budget, and the extra popadums really made me feel that I was getting great value for my money. Also, the owner is a long-time local and always expects a theatre crowd in the summer months for the community theatre, so he gets your food out to you quickly. After I had finished it was time for the main event –  The Community Theatre! I think local amateur theatre is some of the most underrated experiences, it’s a great night out and not just because of the half-time ice creams.

Sidmouth Community Theatre is located in the Manor Pavilion which is walking distance from the beach… although it is all uphill. If you drive, be prepared to hunt for a carpark as this is a very popular night out for everyone. The building itself is a little run down, it reminds me of a scout hall or village town hall space. Come to think of it, that is probably what it is during daylight hours. In the evening, however, the atmosphere inside is electric. Everyone mills about with excitement and anticipation. Because this is a locals event, everyone chats and smiles to one another. I may be a complete stranger, but everyone is so nice to me that I instantly feel as though I am part of this community.

The show playing was whodunnit written by Anthony Shaffer and presented by Paul Taylor Mills. At first, it seemed to be a run of the mill old fashion murder mystery set in an old English Country Manor, but before the second act had even got into full swing I had gasped in surprise then burst out laughing with each new twist and turn.  I am not going to give away the ending as you should go and see if for yourself. All I can say is that it isn’t what you expect. The actors were anything but amateur, most of them had been in some of London’s biggest theatres and more than a few had been in a couple of movies as well. £15  for Sidmouth Community Theatre (including ice-cream)

By the time the show was over and I was sorely disappointed that I wouldn’t be in the area for the next show – as they do a different play every week throughout the summer! I have no idea how the actors memorise so many lines and cues throughout the summer and remain so professional. To top it all off you can purchase a ticket for only £14 – a great way to stick to that budget, especially when the intermission ice cream is only £1!

Granted I was the youngest person in the room by at least 40 years but instead of feeling like I was the odd one out – I was ashamed that more of my generation weren’t making the most of this great night out. Is the only way we know how to have fun in the darkened rooms of pubs or clubs? I certainly hope not, because I laughed out loud as the brilliant actors bought to life a well-rounded and ludicrous script. What could be more enjoyable than that?! 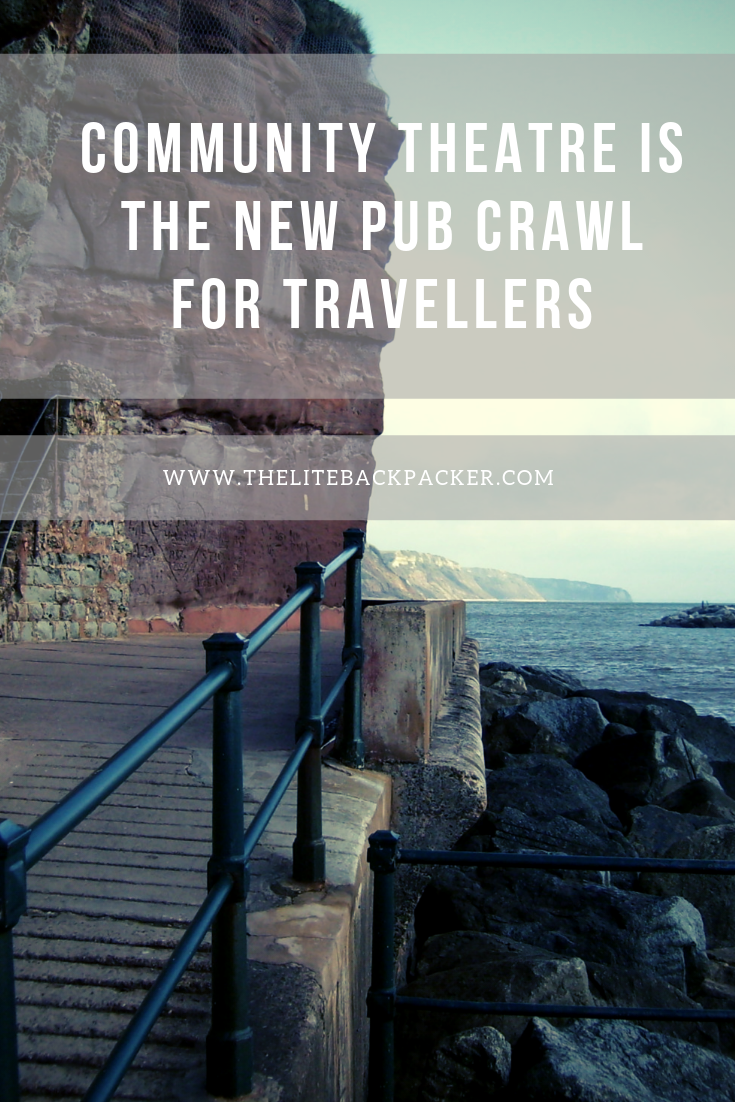